Chapter One: The First Meeting

It was a warm summer evening and the factory was closing for the day. The machine was just about to produce one final package of diapers. It was all automatic. The small diapers were made and packaged by robots. The robots were very fast and efficient. Before the small diapers realised what had happened, they were packaged in plastic wrappings and put into containers. 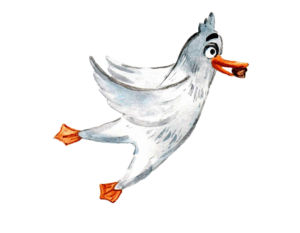 That evening, a bird flew in through the factory’s roof window. It was an unusual looking bird: it was grey, not very large, and resembled a duck. In its beak, it held a small pebble. After flying a few laps above the machine, it dropped the pebble, which got stuck between two cogs, just as the machine was packing the last set of diapers for the day. The machine ground to a halt. The foreman came, looked at it, and decided that it had to wait for the next day. He wanted to go home. Better let next day’s morning shift sort it out, he thought to himself.
That night Bobbo ran away. Bobbo was a diaper, but he was no ordinary diaper. He had two small legs, two small arms, a mouth, a nose, eyes and ears. He was by far the smartest diaper ever made, and he did not want to end his days as a poo-diaper, so he left the factory. 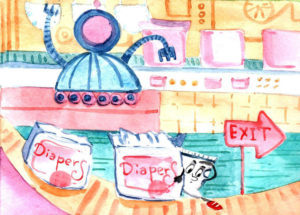 Having walked the whole night, Bobbo reached a lake, deep inside the dark forest. The sun was about to rise. He sat down next to the lake. It was a crisp, beautiful summer’s morning. He felt a bit dirty, but jumping into the water was out of the question. A wet diaper is a heavy diaper, and Bobbo was not sure he would be able to walk at all, being all wet. Sitting by the lake, feeling hungry, he suddenly heard a voice saying.
“Hi.” …

Read the whole Chapter One

Send us your e-mail and receive the full text as a pdf, epub or mobi.

Hi, I am Bobbo! I like risk and adventures. I am brave and always love to learn new skills, am  full of energy, like to invent new machines, and to help those in need. But will this enough to confront evil that threatens our universe? 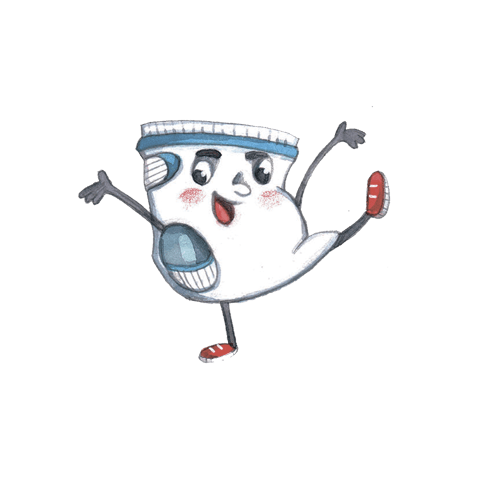 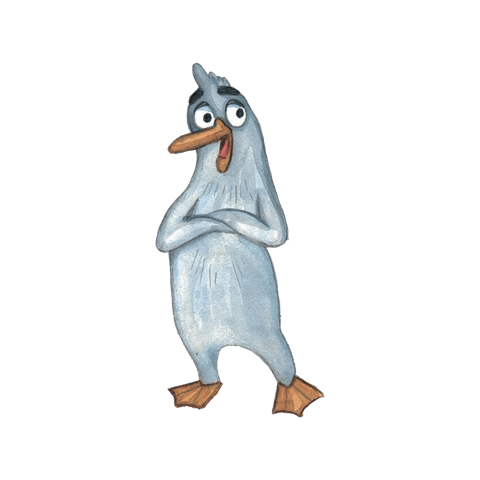 Hi, I am Näbbo! Alone since I was born, and different from the other birds, I found in Bobbo my first friend. I was never the brave one… But will I find my inner hero, when I need him?

Join Bobbo and Näbbo and go on an adventure!

You have Successfully Subscribed!